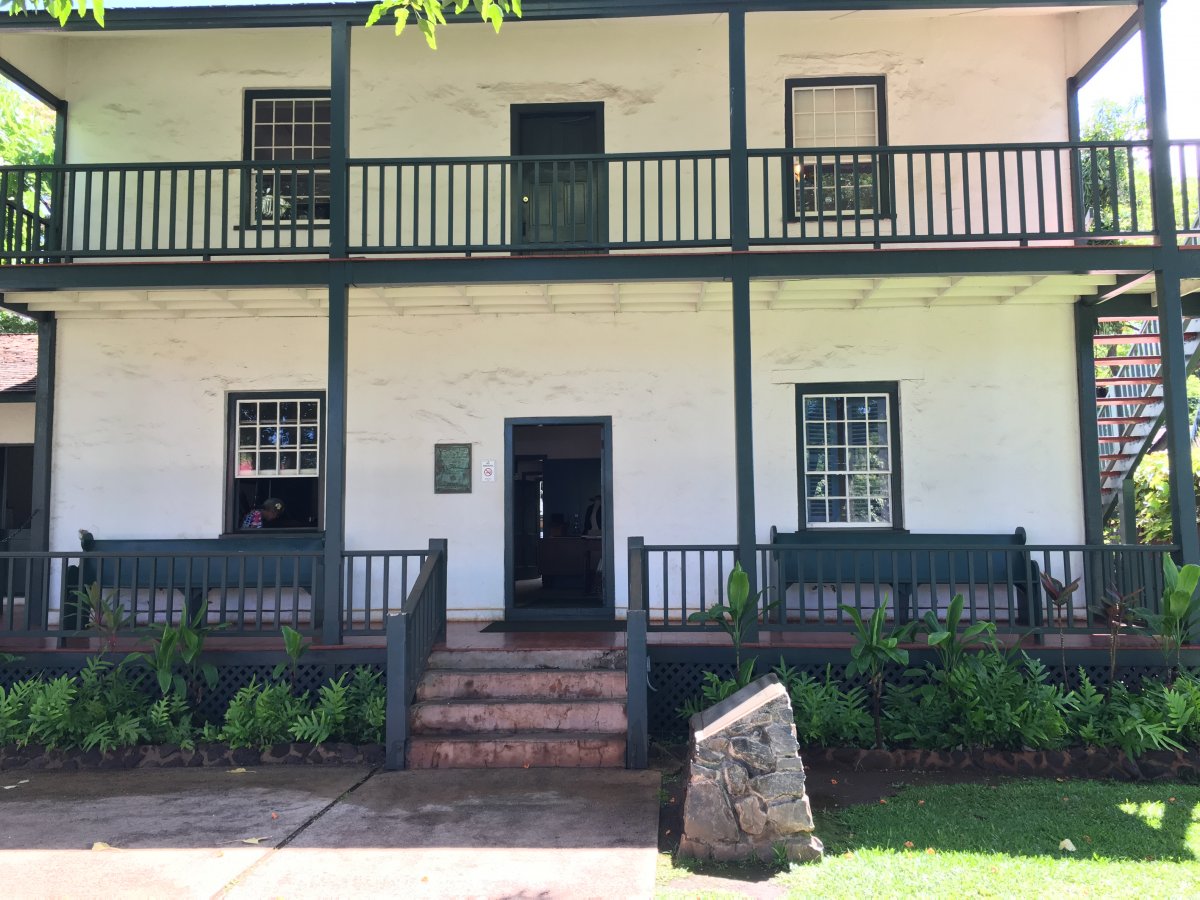 Take a trip to Maui’s humble past with a tour of the Baldwin Museum. One of the oldest buildings in Lahaina, the Baldwin Missionary House is located on Front Street and is an easy way to incorporate some historical sight-seeing into your Maui vacation!

This historic home has been  restored and offers visitors a vivid picture into the life of the Baldwin family on Maui almost 200 years ago, The Baldwins, a missionary family, lived in the house during the early 1800’s. 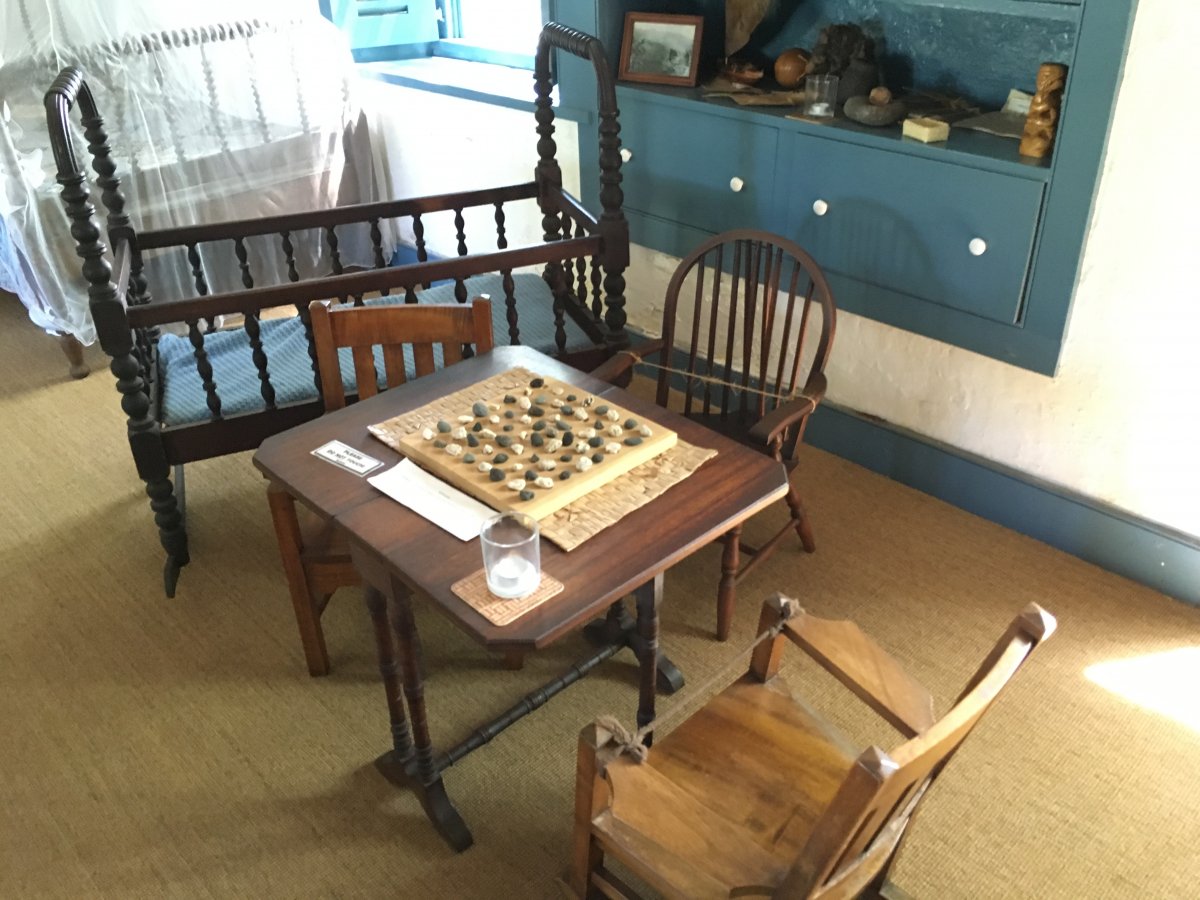 The original home was built by Reverend Ephraim Spaulding sometime between 1834 and 1835, which was then referred to as the “missionary compound.” In 1836, Reverend Spaulding became ill and returned to the east coast of the US.

Dwight Baldwin, who was a pastor and doctor from New England, came to Hawaii with his wife in 1830. They lived in a grass hut on the compound until Reverend Spaulding’s illness, at which time he moved into the home with his family. 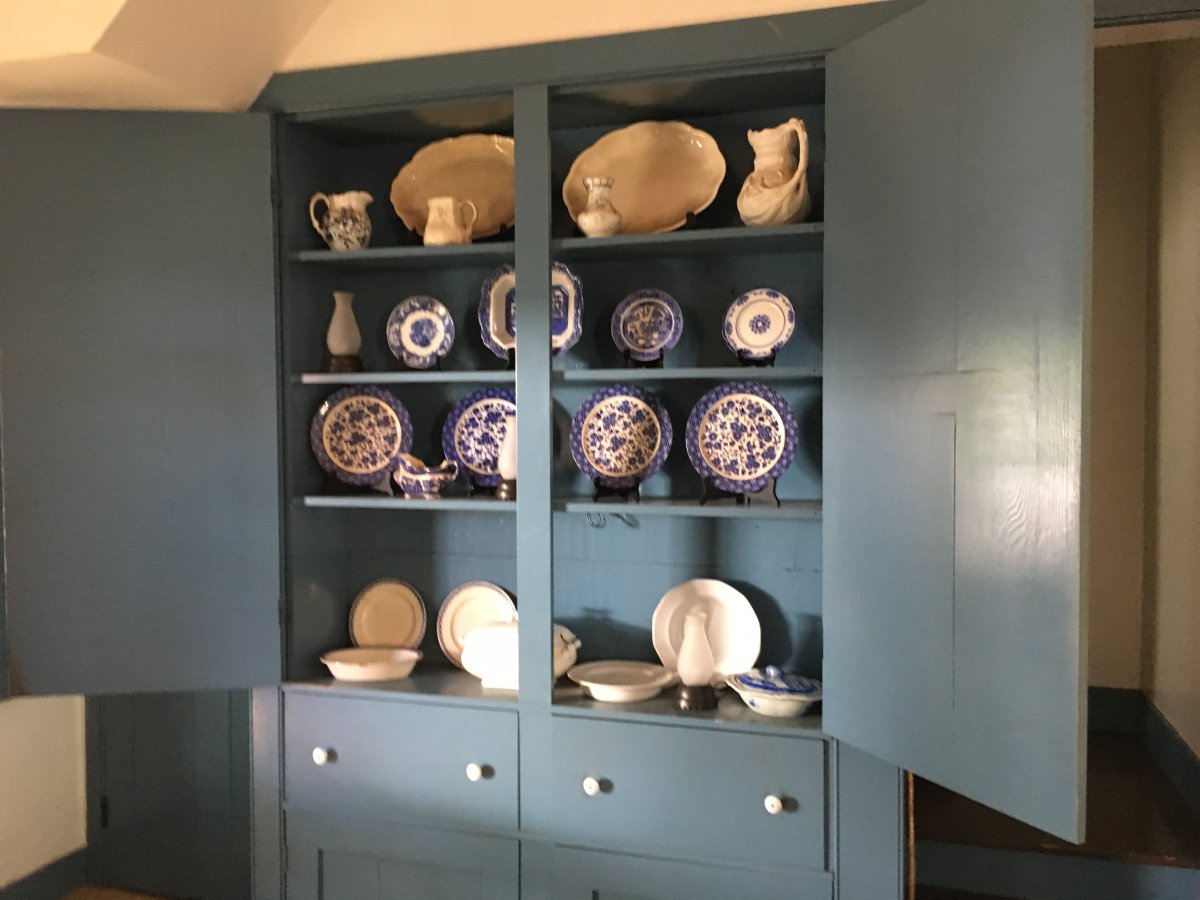 Baldwin and his wife, Charlotte Fowler, originally came to Maui from New England on a long, six-month voyage. As the family grew in size (they had eight children), so did the home! A few additions were completed in 1840 and in 1849 the family built the second story to create the home that you can tour today. 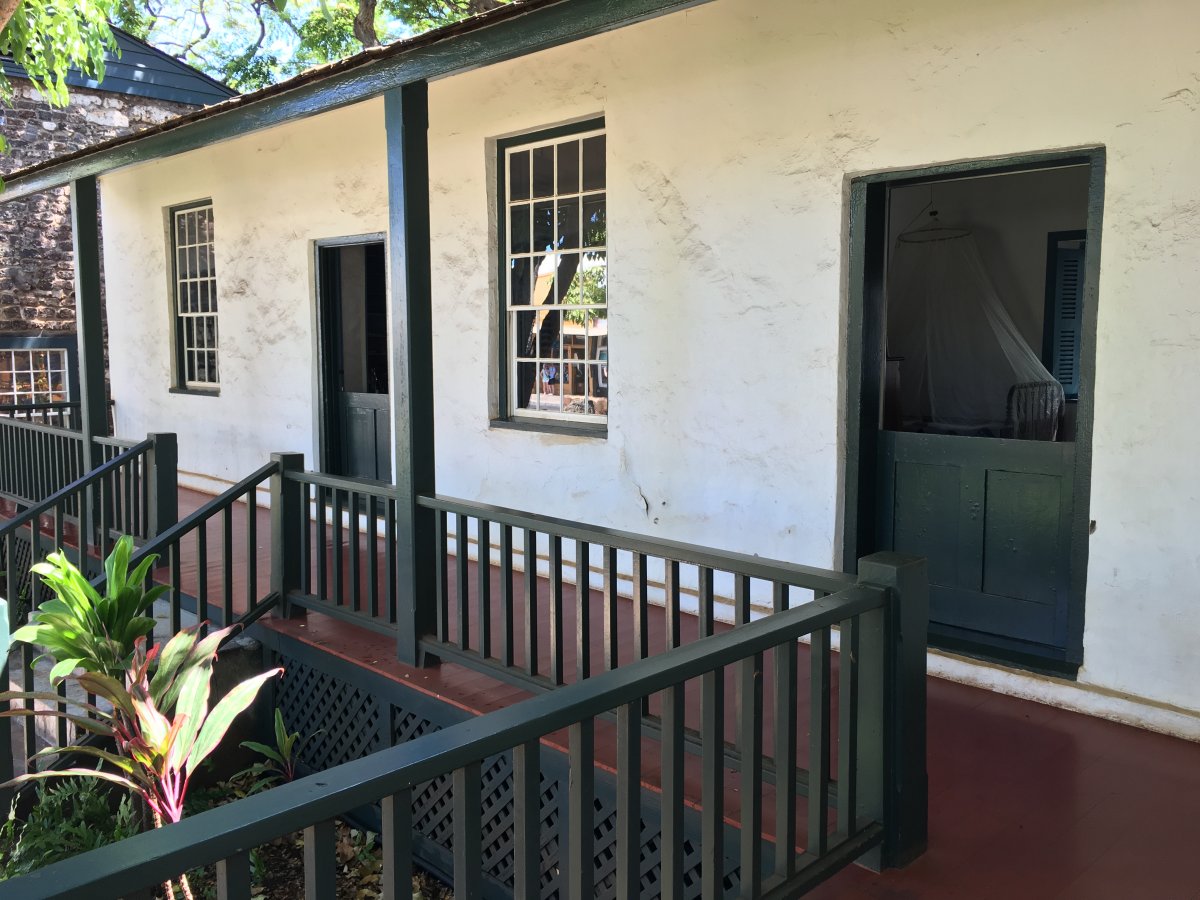 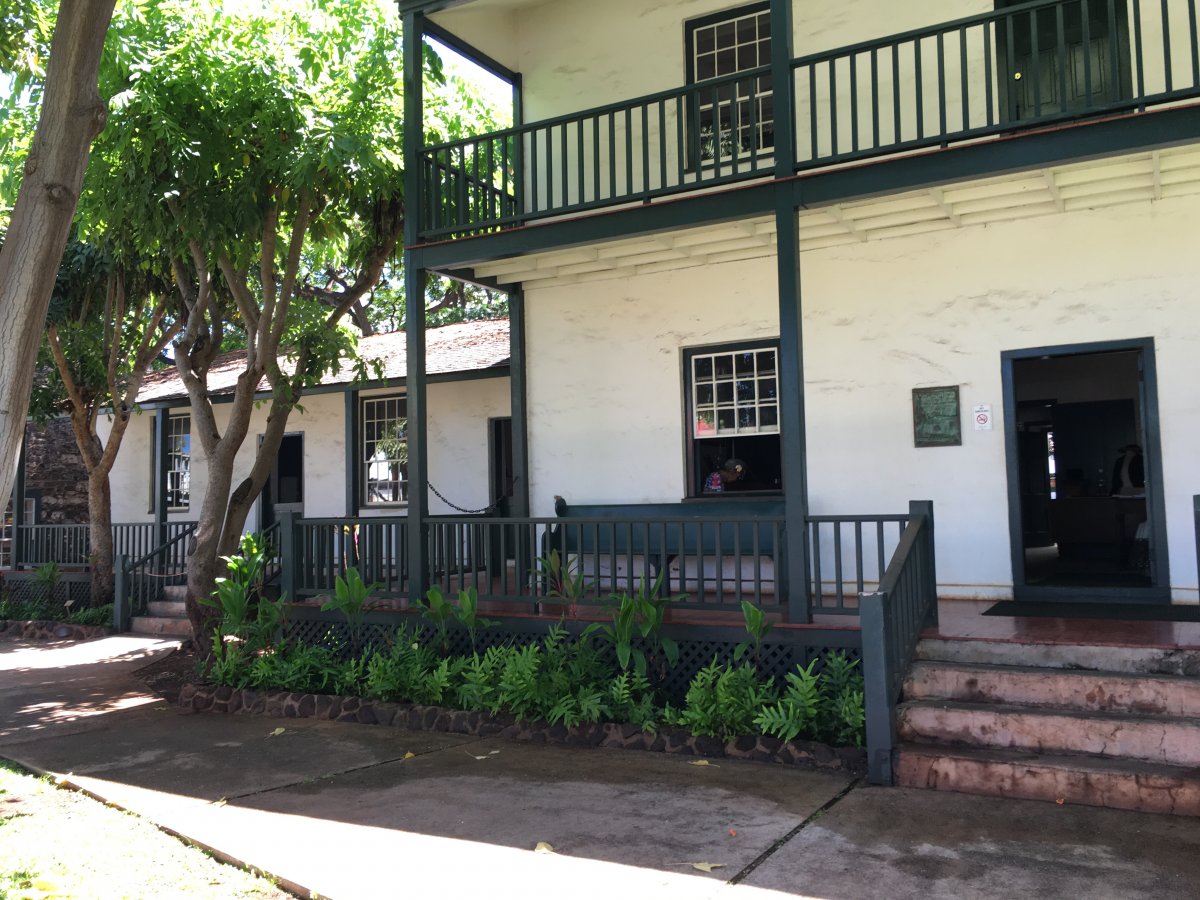 The historic building was built using sand, coral, lava rock and rough-hewn timber and was the main center for missionary activities. The walls are 24-inches thick and the ceilings are high, which allows the inside of the home to keep cool. 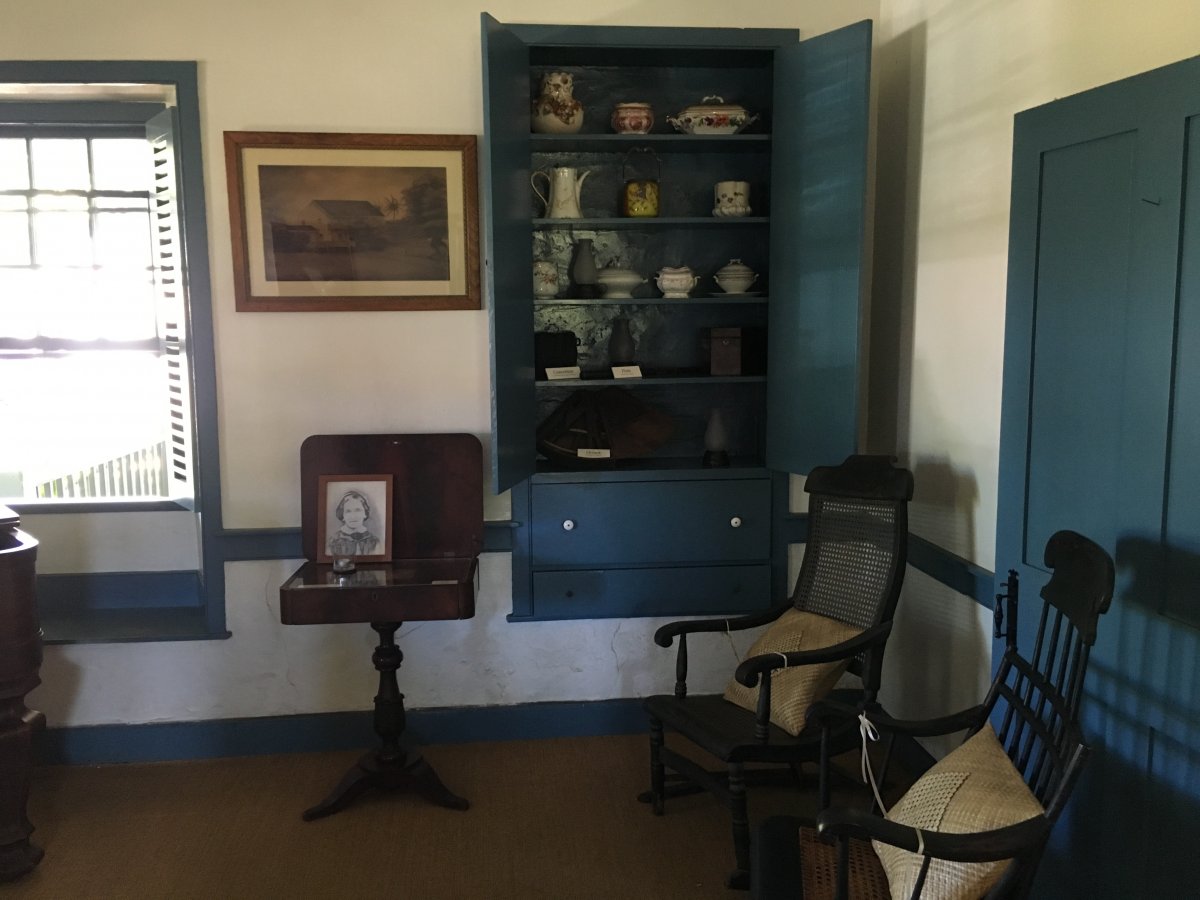 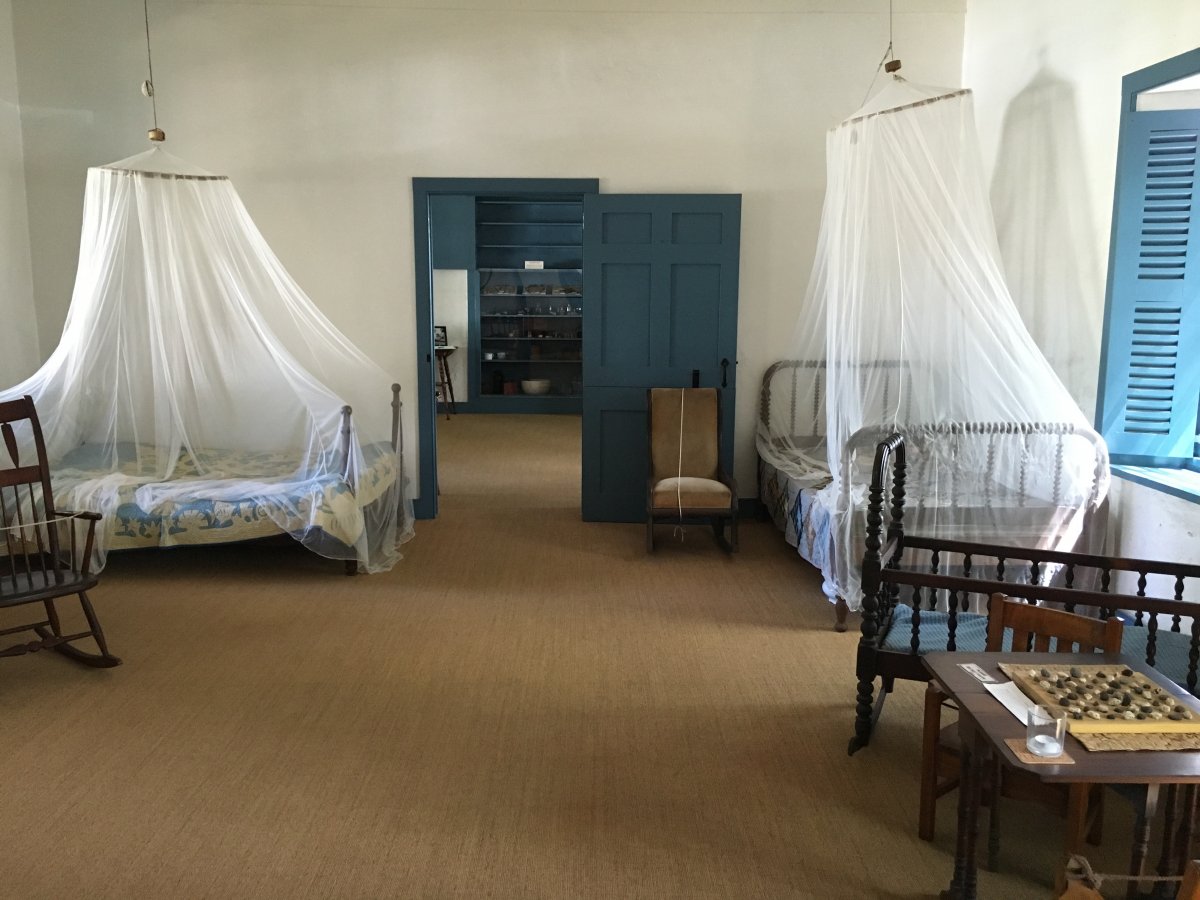 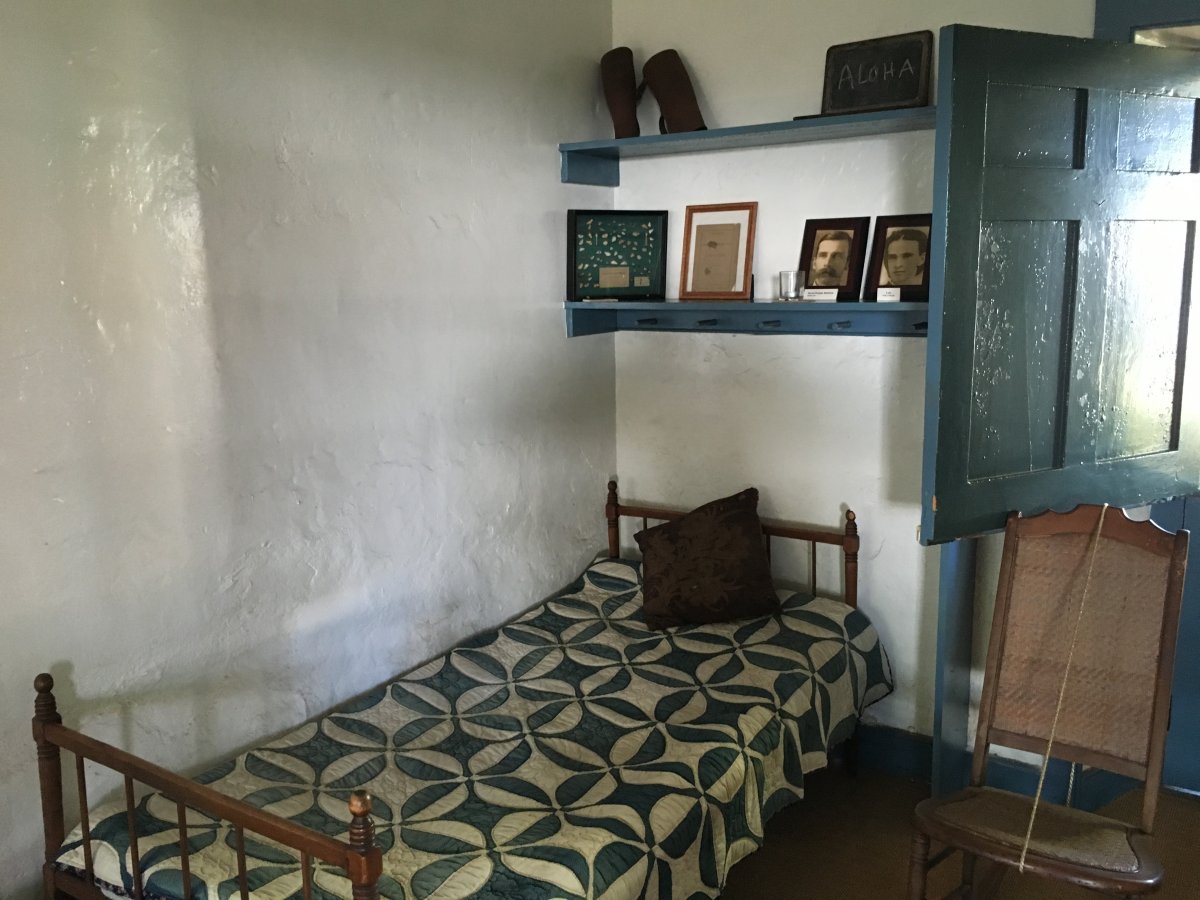 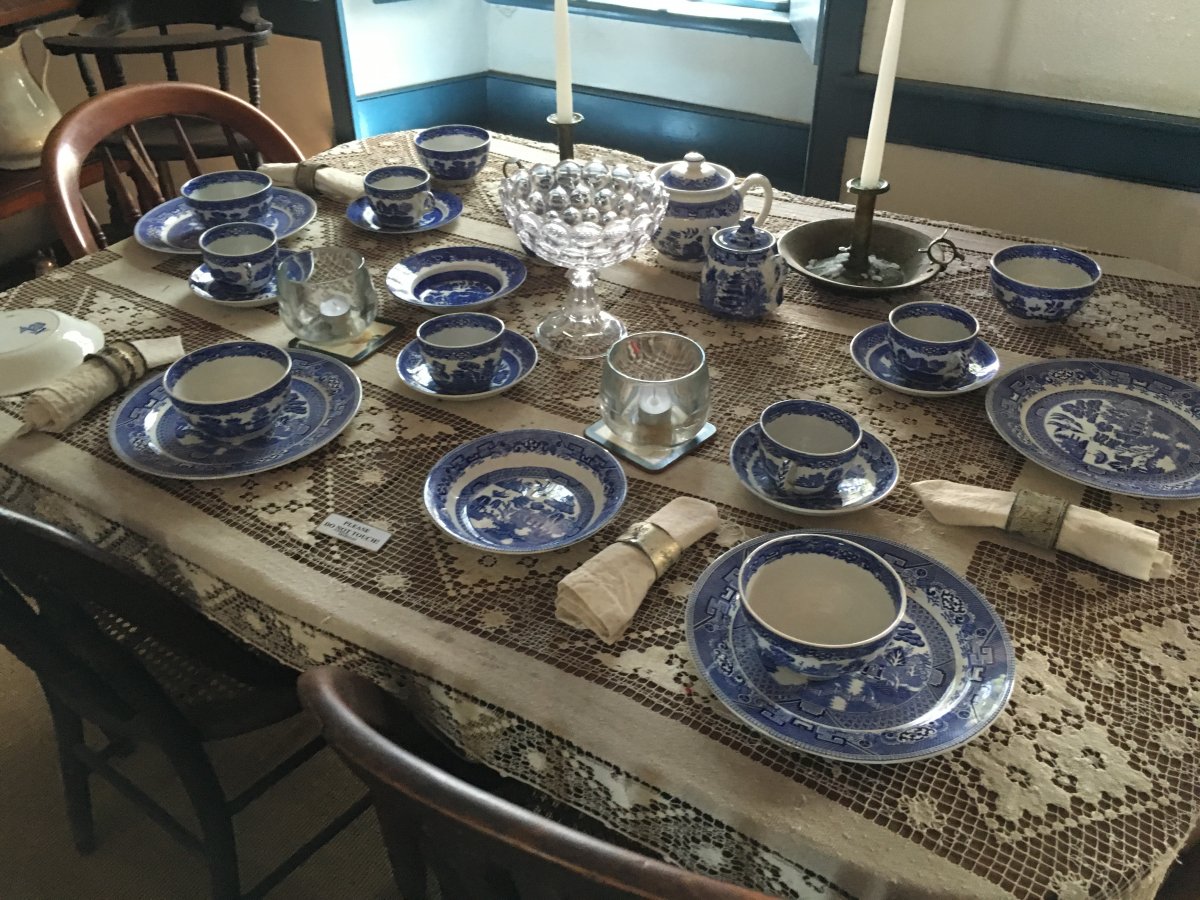 You will find evidence of the fire pit in the backyard, which tells the story of how much the Baldwin family used the outdoors to prepare meals, bathe, and to clean dishes and linens. 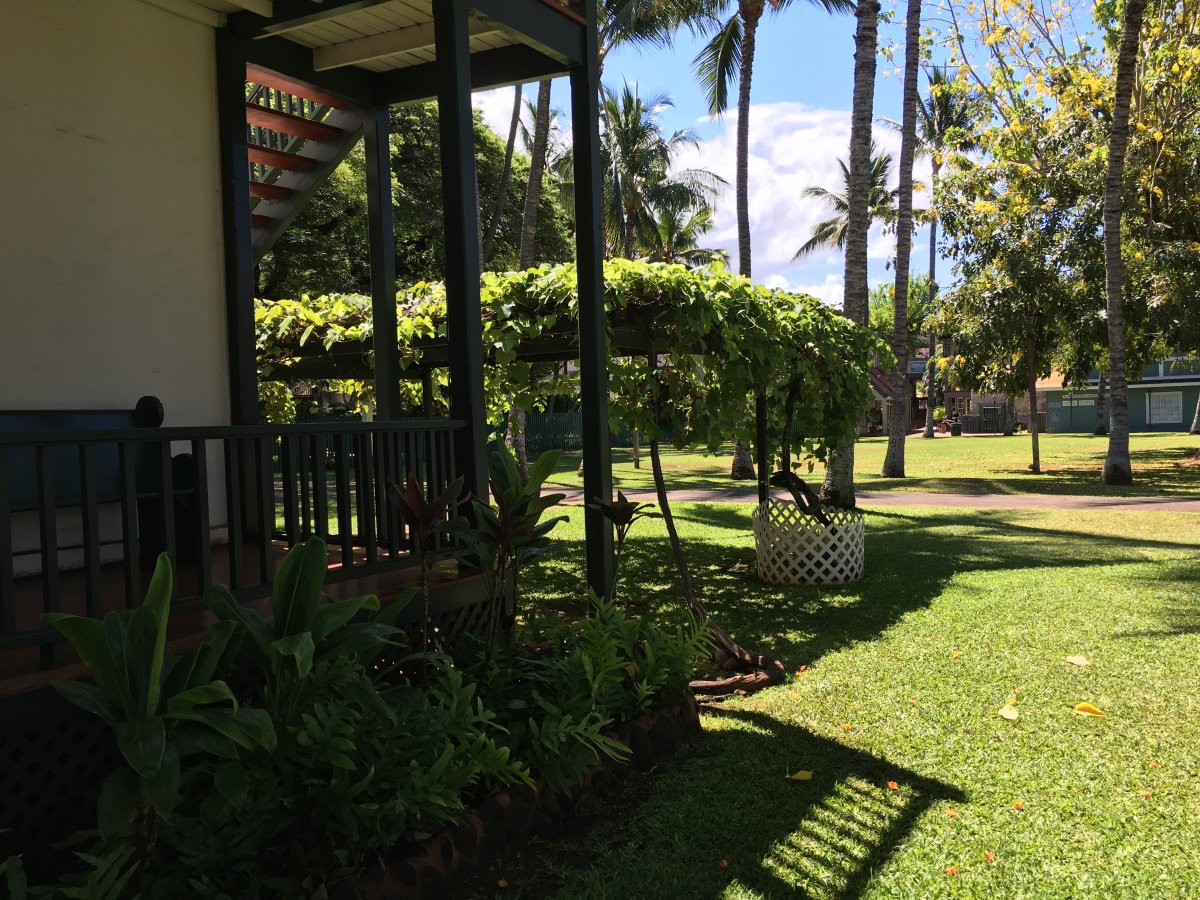 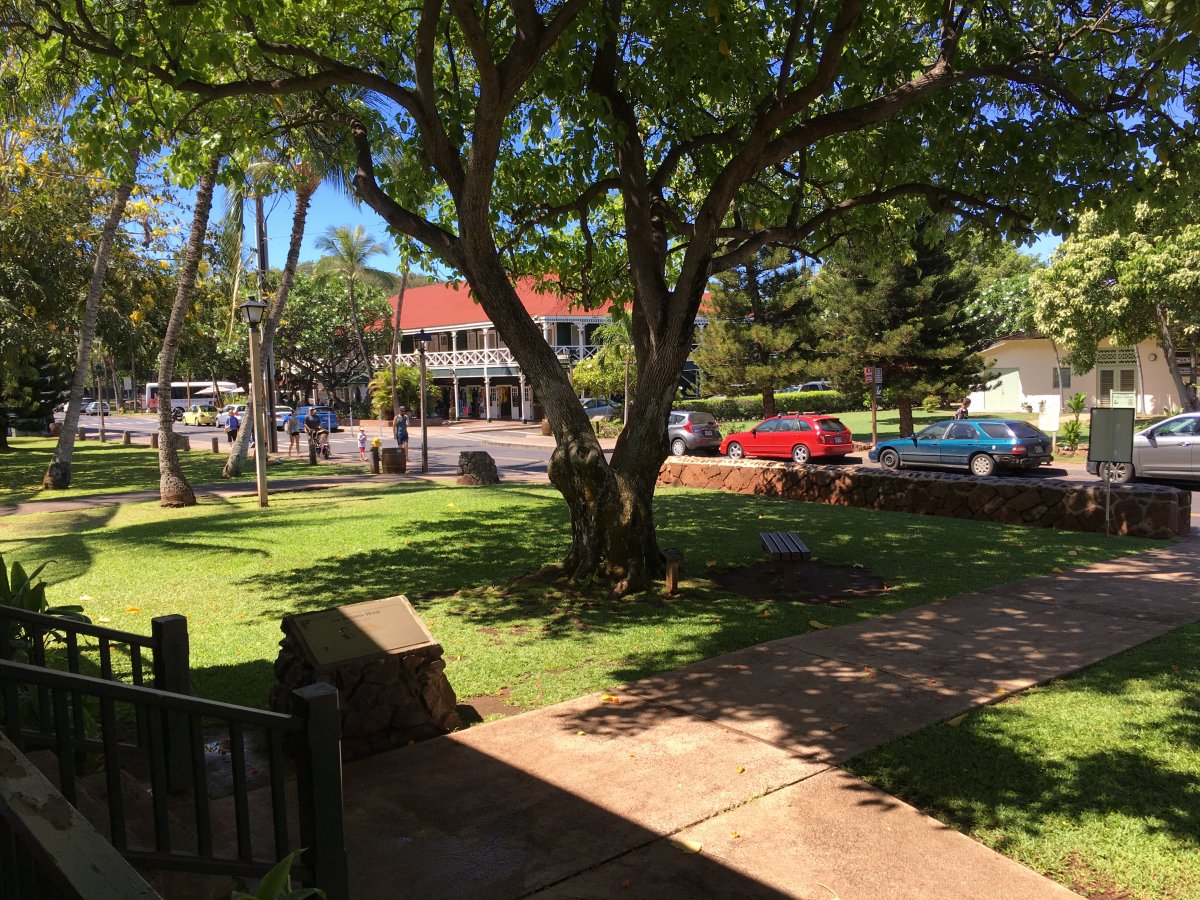 It also served as a medical garden, housing many local and exotic plants and fruit trees such as bananas, breadfruit and figs. The family also tended to grape vines that are still growing today along the side of the home.

Baldwin was an important person in the community for almost 40 years and his family also owned much of the land on the islands and founded many successful businesses, including Alexander and Baldwin. They opened their home to travelers and ship captains who would stay overnight during their port. They would also host members of the Hawaiian royal court! 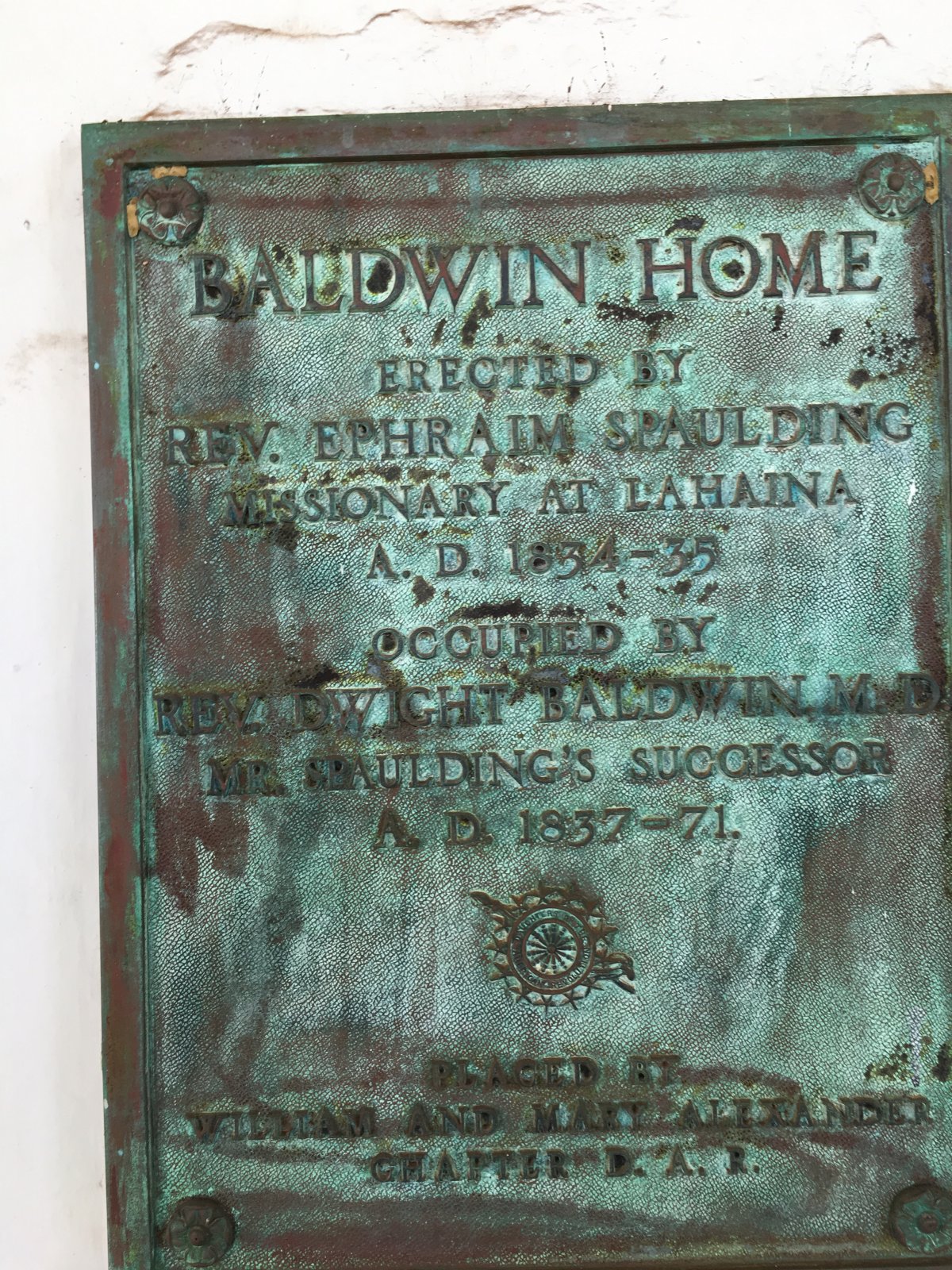 An inexpensive history experience, it’s only $7 for adults and $5 for seniors, military, and children under 12 are free.

The nice thing about Baldwin residence, is that you don't have to go out of your way to tour the home, as it's right smack in the middle of all the action on Front Street, lending an island of calm to the otherwise busy strip. They offer evening tours by candle light on some nights, which is very evocative of the era and gives you a feel for life back during the time the Baldwins where living in the home.

The impact of the missionaries in Hawaii remains controversial to this day, but they are an important part of Hawaii's history, and certainly helped to shape the Islands as we know them today. This little museum is interesting for its feeling of intimacy, simplicity and ability to convey a feeling of a bygone era. It's a great starting point for conversations about the Islands' complicated and fascinating history.