April in Hawaii is a locals and tourists' favorite, as guests visiting the island will get to experience beautiful weather, lower airfares, and fun upcoming events such as the well-known Merrie Monarch Festival!

The Merrie Monarch Festival is a free, non-profit organization honoring the legacy of King David Kalakaua, a fun-loving king who truly took pride believing in the Hawaiian culture and traditions, including the craft of art, music, medicine, and dance.

King David is known to be the last king and the second to last monarch of the Kingdom in Hawai’i. The name ‘Merrie Monarch’ was inspired by the king’s love for music, parties, fire-dances, and delicious food and drinks. King David is remembered for being the king who brought pride back to the Hawaiian people after being suppressed for many years.

As April quickly approaches, the locals are beginning their quest to set up for the 55th Annual Merrie Monarch Festival, a weeklong celebration filled with music, Hula shows, dance competitions, a Hawaiian arts fair, and a grand parade to celebrate the loving memory of King David La’amea Kalakaua.

To understand a little more about the Merrie Monarch Festival, we will give you a quick history lesson! 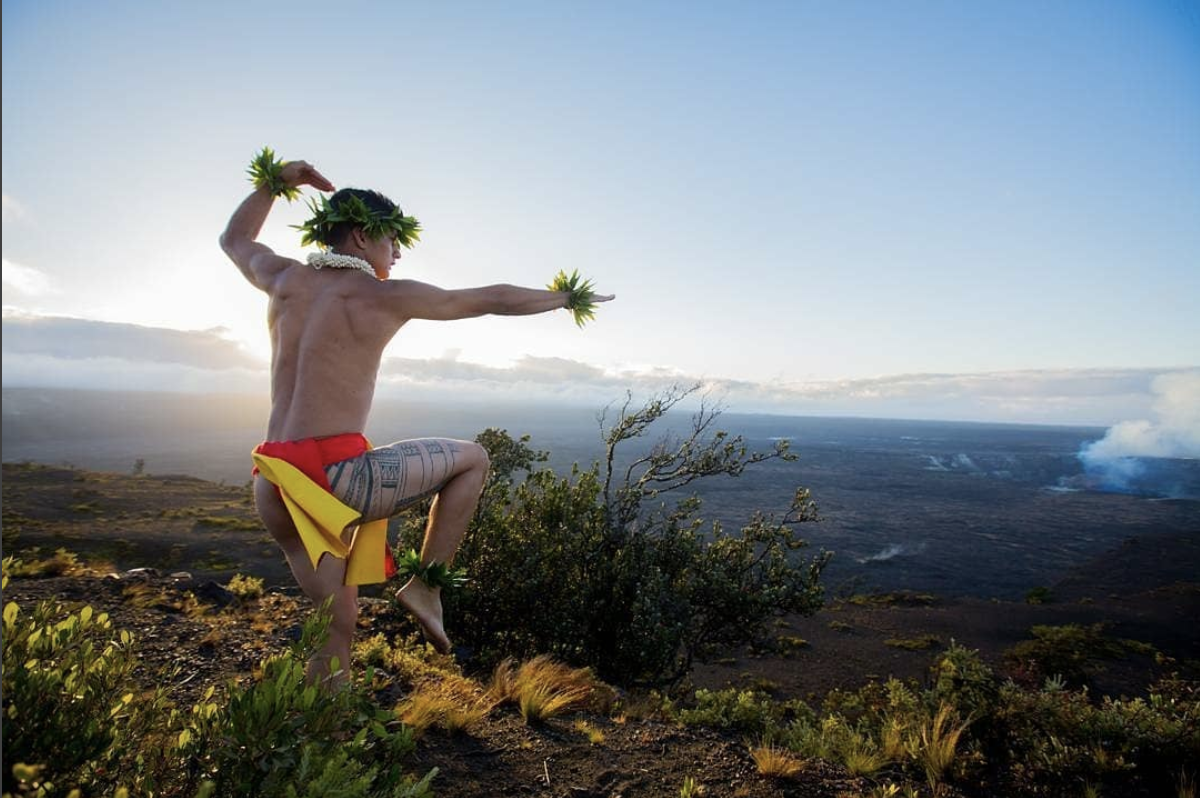 In 1963, the island of Hawaii, also known as the Big Island, began to struggle economically, due to the devastation of the tsunami and the decline of sugar plantations. The Merrie Monarch Festival was created not only to honor what the king believed, but to also boost Hawaii’s economy through tourism, while continuing to educate locals and tourists about Hawaiian culture. The festival looked to strengthen Hawaii’s people through art, music, and literature practices and to ensure the vibrancy of the Hawaiian culture for future generations.

This one-week festival takes place on April 1st through 7th, 2018. On Easter Sunday, April 1, 2018, the festival kicks-off with a Ho’olaule’a (celebration) starting at 9:00 a.m. at the Afook-Chinen Civic Auditorium in Hilo, HI.  The local halau (hula group) will put on a spectacular performance for all of the locals and visiting guests to watch! 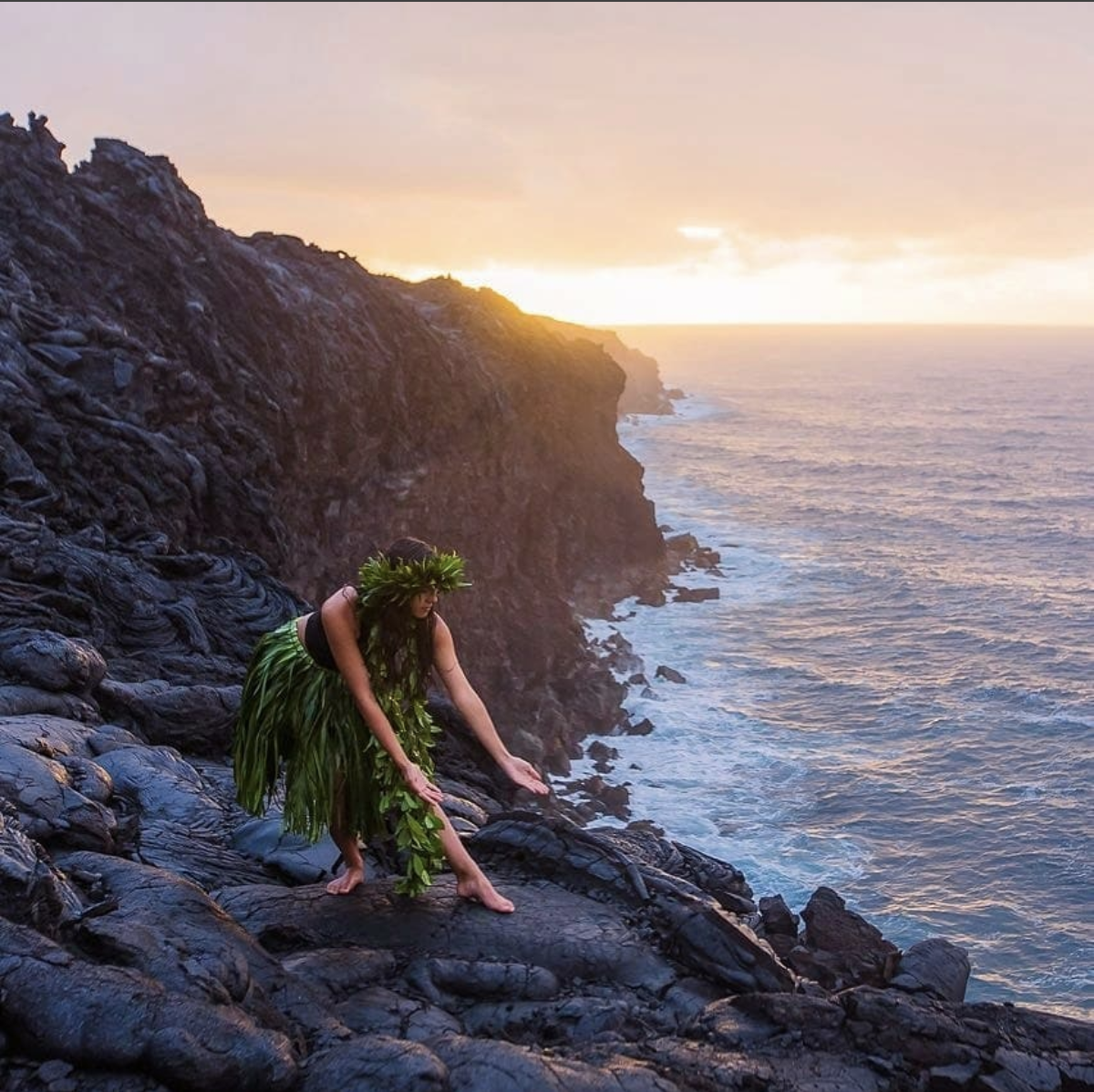 The Merrie Monarch Invitational Hawaiian Arts Fair is an annual favorite, featuring local artists, crafters and more entertainment. Guests can start off their stay on the island by exploring the Hawaiian Arts Fair, where you can find fun, handcrafted souvenirs, or a beautiful art painting for your home. The art fair begins on Wednesday, April 4th through Friday, April 6th from 9:00 a.m. to 5:00 p.m. and Saturday, April 7th, from 9:00 a.m. to 4:00 p.m.

Shortly after the art fair, experience the wonderful Ho’ike Performances on Wednesday, April 4th starting 6:00 p.m. at the Edith Kanaka’ole Stadium. At this exhibition you will enjoy a night of hula and folk dance, influenced from around the Pacific.

On Thursday, April 5th at 6:00 p.m. the doors to the Edith Kanaka’ole Stadium will open to host the annual Miss Aloha Hula, where guests from all over watch the top individual hula dancers from each halau compete for the title of Miss Aloha Hula of 2018 and the contestants performing the hula kahiko, hula’auana and oli (chant).

If you are looking for a fun and entertaining event for the entire family, visit the Merrie Monarch Royal Parade! The parade starts on Saturday, April 7th at 10:30 a.m. beginning and ending on Pauahi Street, traveling through the heart of downtown Hilo. During this year’s parade performance, there will be 800 marchers, 50 vehicles, two floats and five bands!

Do not miss out your chance to experience a truly traditional Hawaiian festival! Plan your getaway to the Big Island of Hawaii and soak in the beautiful traditions, culture, and music of the Hawaiian people.