Cinco De Mayo is widely celebrated and commemorates the victory of the Mexican Army against the French on May 5th, 1862.

Initially becoming popular thanks to promotions by US liquor and beer companies in the 1980’s, some mistake this fun holiday as Mexican Independence Day (which is actually September 16th). However, no matter where you might be celebrating, Cinco De Mayo is a great day to gather with friends and family and enjoy Mexican cuisine and libations! 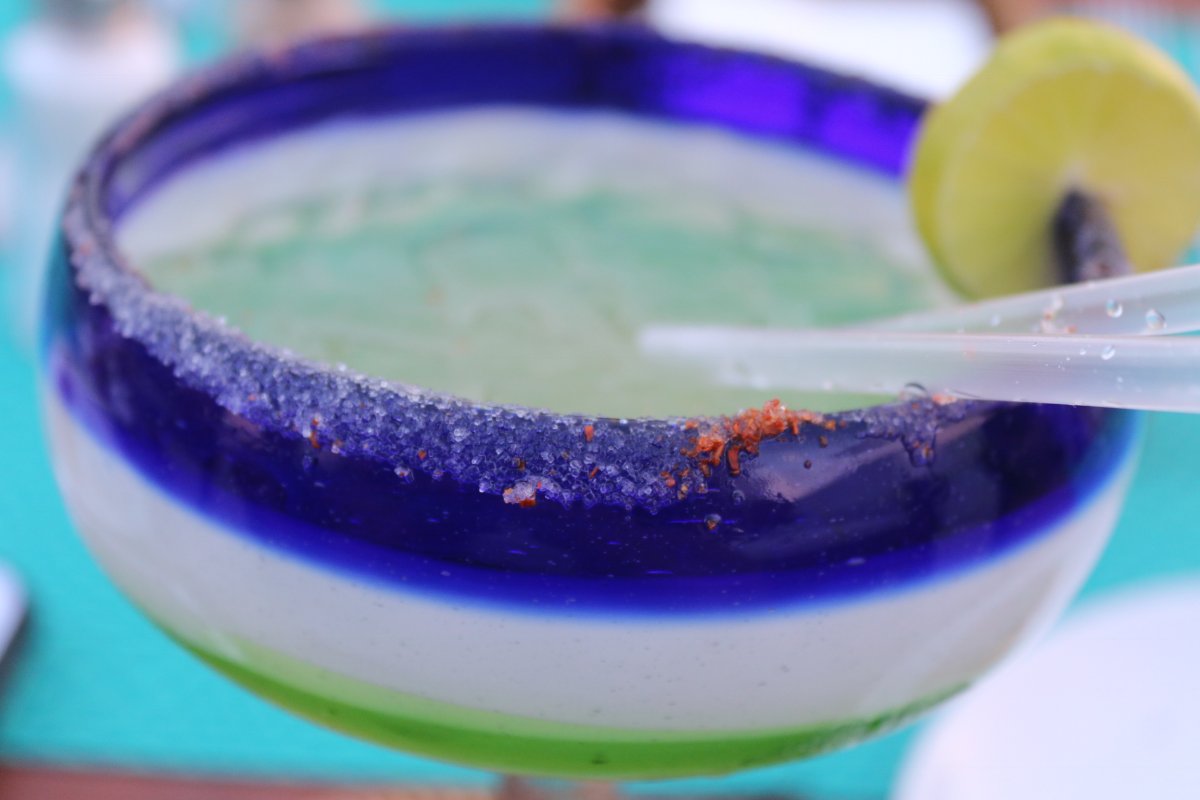 If you are celebrating Cinco De Mayo while staying in one of our fabulous Cabo Villas, impress your friends with your newfound knowledge!

Even though May 5th is not a national holiday in Mexico, it’s an official holiday in the state of Puebla where the actual battle took place. This was a violent and chaotic time in Mexico’s history, occurring after Mexico had gained independence from Spain in 1821.

During this period of battle, Mexico had accumulated massive debt to several nations. In 1861, Benito Juarez was elected as the president of Mexico and in response, France, Britain and Spain sent naval forces to Veracruz demanding their repayment. Although Spain and Britain negotiated with Mexico and withdrew forces, France was ruled by Napoleon III who used this as an opportunity to take over Mexico.

In late 1861, a well-manned French army stormed Veracruz, driving President Juaraz and his command into withdrawal. The battle was essentially fought between 6,000 French troops and an unkempt force of 2,000 of Juarez’s men who were poorly supplied and outnumbered. Regardless, the battle lasted from daybreak to evening and the French eventually retreated, having lost nearly 500 soldiers while fewer than 100 Mexicans were killed.

Although this isn’t known as a major strategic win, the Battle of Puebla on May 5th represented a symbolic victory for the Mexican government.

Now that you know what you are celebrating, here’s a guide on where to observe this holiday! 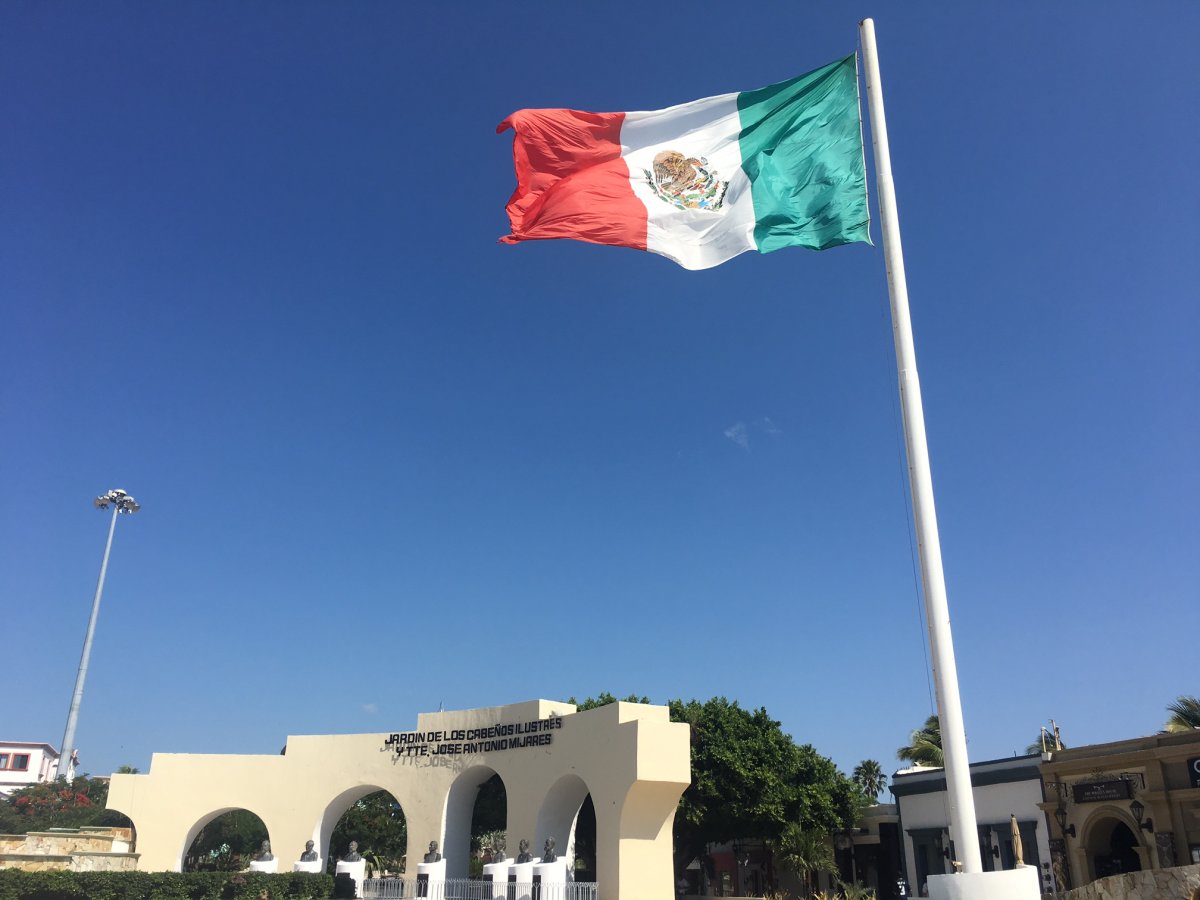 This popular weekly event is held every Thursday evening from 5 to 9 PM from October through June. The Art walk was created by the Gallery District Association, allowing tourists and locals to explore the colorful and artistic filled streets of San Jose Del Cabo.  The main street is shut off from vehicles, allowing everyone to walk and enjoy an evening stroll through the area while they visit art galleries and enjoy wine and cuisine from local restaurants. This is a great way to kick-off May 5 celebrations! 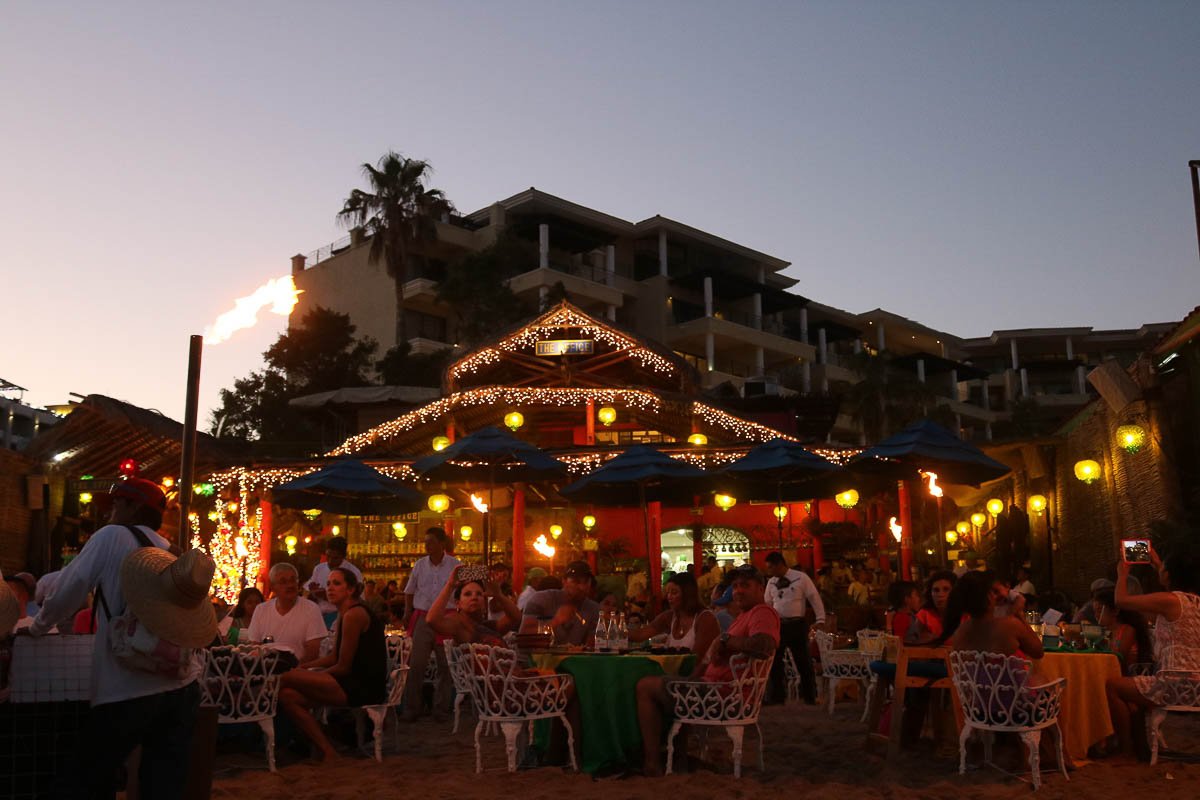 What a better way to celebrate Cinco de Mayo than by enjoying drinks in Cabo San Lucas, Mexico?!

Latitude 22 – this fun bar features a Los Cabos history lesson, and is decorated with old photos of old fishing contests and gigantic catches. The walls are also adorned with life preservers from old vessels giving it an old-time nautical ambience and celebrating what Los Cabos is known for, deep sea fishing!  Offering amazing views of Land’s End, take a seat at the bar or choose an old-fashioned booth where you can enjoy breakfast lunch or dinner.

Baja Brewing Company – Baja California Sur’s first brewery features an amazing view of Land’s End from Medano Beach. Celebrate Cinco de Mayo in style with a delicious breakfast, lunch or dinner, with menu options ranging from hamburgers to filet-mignon.  Don’t forget to grab one of their delicious beers on tap, we suggest ordering a flight so you can try them all!

Slims Elbow Room – as you can tell by the name, this fun little dive is known as the “world’s smallest bar.”  There are only four seats at the bar, and two standing room spots at the front window. Enjoy country music and a shot of tequila while you tell your friends what you learned about Cinco de Mayo. Due to limited space, we usually just grab a drink and take a photo before heading out to the next stop!

Cabo Wabo – one of Cabo’s most famous bars, Cabo Wabo Cantina has been around for 20 years and comes with a Rock-n-Rock pedigree, originally started by Sammy Hagar. Stop by and enjoying live music, food and drinks.   There’s also a patio where you can enjoy burgers and cocktails. In honor of the holiday, we suggest a traditional margarita! 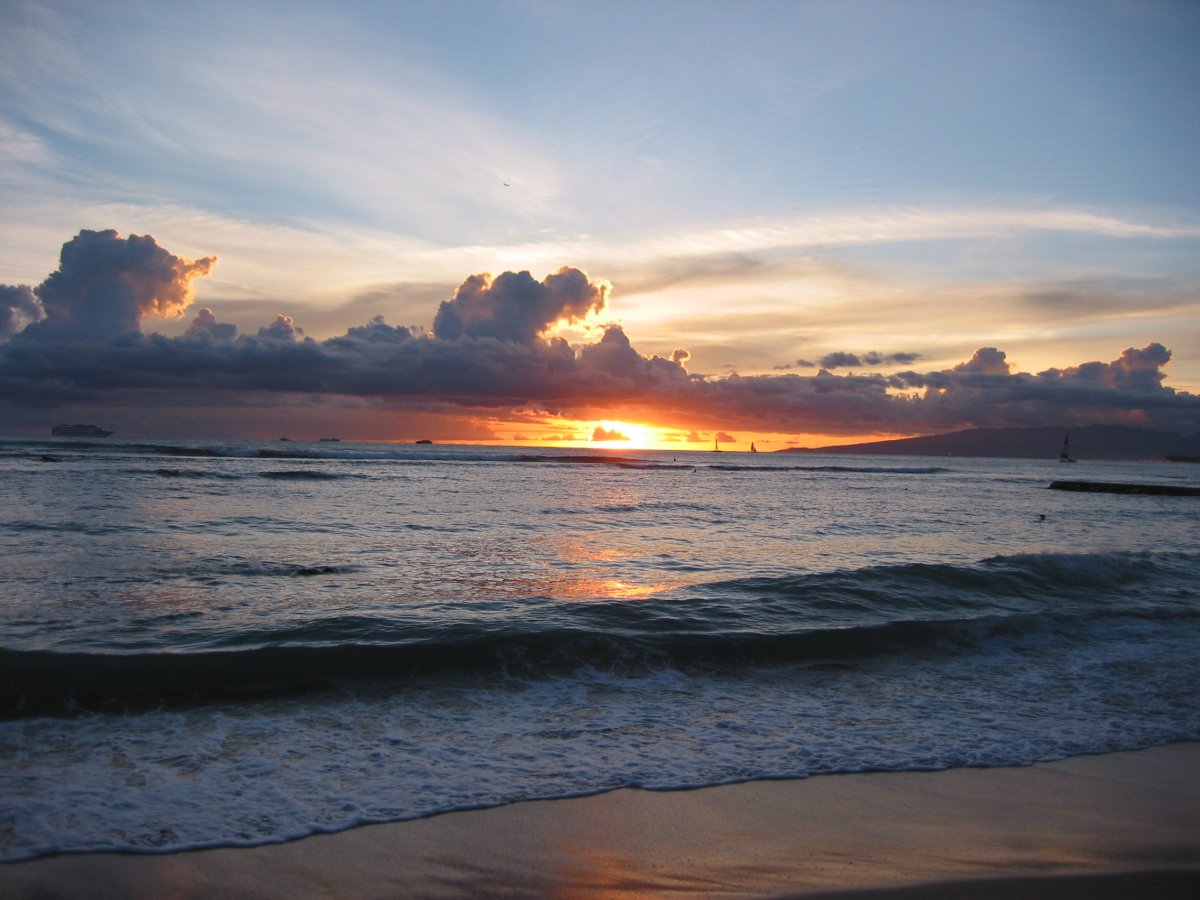 If you happen to be in on Oahu, hopefully in one of Exotic Estates’ luxury vacation villas, for Cinco De Mayo, you don’t want to miss out on this block party! Taking place in historic and trendy Chinatown, this event is free to the public and highlights the arts, music, and cuisine of Latin America.

Local Mexican restaurants will feature seasonal specialties and you can also enjoy live DJ’s and dancing. This will all take place on Friday, May 5, 2017 6:00 p.m. to 10:00 p.m. Downtown, Chinatown - Nuuanu Street, between Puuahi & King Streets and Hotel Street between Smith & Bethel Streets.

As always, celebrate this holiday safely and download Uber or Lyft or designate a sober driver. Have fun!